With more than 120 years in the pumps industry since its establishment in 1899 in Bilbao, Spain as "El Material Industrial,
Compañía Anónima", Emica.

EMICA reinforced its capabilities by opening its repair workshop for integral maintenance,EMICA continued its expansion by opening a Specific factory of centrifugal pumps in Alonsotegi (Spain) in 1980 and as EMICA’s brand continued to grow,EMICA’s capabilities had to grow again due to the increasing global demand on EMICA’s pumps, Therefore EMICA opened its new facility in Gallarta, Spain in 1990.

In 2017, EMICA announced the launch of its ambitious strategic plan and in 2019 EMICA celebrated 120 years in pumps business. 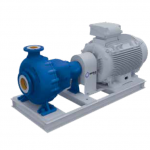 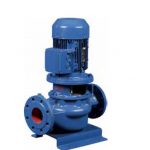 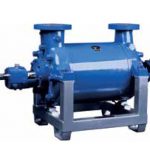 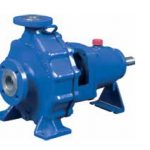 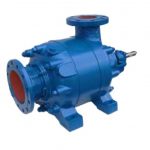 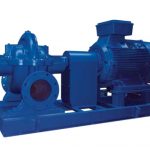 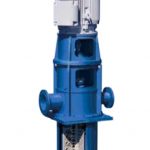